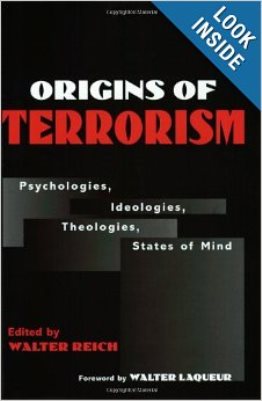 Book of the MonthBOOKS

Book of the Month-May 2013: Origins of Terrorism 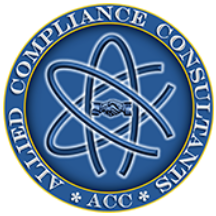